Changes to the National Construction Code

In 2011 a fire at a nursing home in Quakers Hill, Sydney claimed 11 lives. Following this fire, Fire and Rescue NSW (FRNSW) reconstructed the nursing home rooms and demonstrated the effectiveness of automatic fire sprinklers and the lifesaving impact they would have had they been installed.

Consequently, the New South Wales (NSW) State Government mandated the retrofitting of sprinklers in all nursing homes in the state. This variation was then implemented across Australia as the mandatory standard in the NCC.

The following year in 2012, a fatal fire occurred in Bankstown west of Sydney, NSW. This fire was in a four-year old residential apartment building marginally under 25m in effective height. This height meant the building was not required to be sprinkler protected in accordance with the prescriptive provisions of the NCC applicable to all new building work in Australia.

A Coronial Inquest into the fire and fatality recommended that a more cost effective, yet fit-for-purpose sprinkler system design(s) be developed and considered for adoption in the NCC as a mandatory requirement for these types of residential buildings.

Driven by the coronial findings, Fire and Rescue NSW (FRNSW) undertook significant research with the support of CSIRO, FPA Australia and AFAC.

The research determined that fires in modern homes spread in less than 5 minutes compared to older homes (built between 1950-70) which took around 29 minutes to spread. The research went on to demonstrate the effectiveness of reliable and cost-effective fire sprinkler systems in controlling the spread of fire and significantly improving the safety of occupants and firefighters.

The full research report can be found here.

Development of Proposal for Change to the National Construction Code

In response to the research findings, FRNSW, AFAC and FPA Australia developed a Proposal for Change to the NCC, lodging this with the Australian Building Codes Board in September 2017. This proposal incorporated two new sprinkler designs that reduced costs without compromising life safety objectives. Read more about the specifications here.

The Proposal for Change (PFC) to NCC 2019 for the mandatory inclusion of sprinklers in Class 2 and 3 buildings between four storeys and 25 metres came into effect on 1 May 2019. It is an important project that increases community and firefighter life safety. The PFC addressed the identified risks of increasing density in the built environment and faster developing residential fires due to modern furniture, furnishing and construction. The PFC addresses the current risks in buildings under 25m in height through the installation of sprinkler systems, extending occupants’ time to safely escape and improving firefighters’ safety at the time of their intervention. 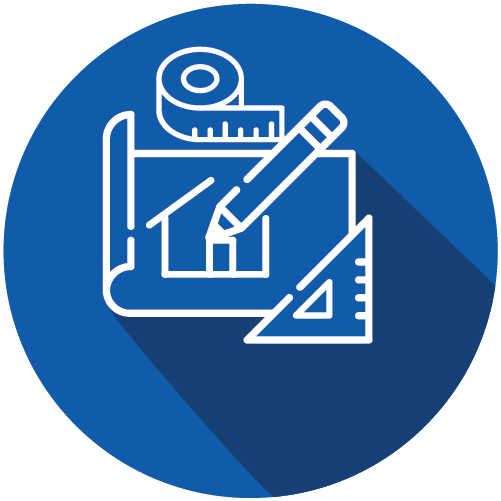